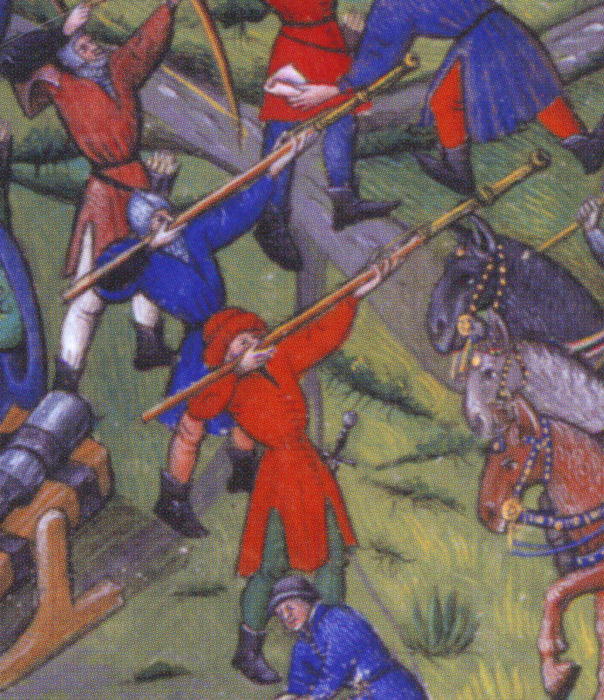 Siegfried Julius von Romocki aptly defined the term firearm in 1895 as: "… a tube from which projectiles are thrown by explosive force .…1)

In Central Europe, the first references to firearms and handguns appeared in the 1330s, and within a short time they had already changed the tactical and tactical nature of warfare. And most probably they were also responsible for the end of the classical knighthood.

According to current doctrine, arrow guns are considered to be the forerunners of cannons in Central Europe, even before stone or metal balls were fired from barrels. 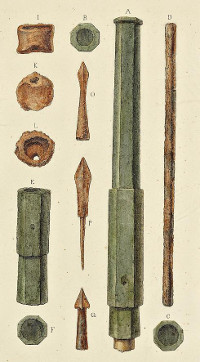 The best-known early firearm in the German-speaking world is the so-called Tannenberg Rifle. 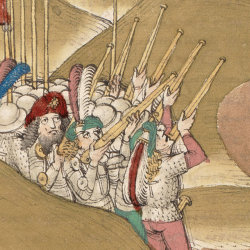 Contemporary documents from the 15th and early 16th centuries provide a wealth of illustrations of how historical riflemen donned and fired their weapons. 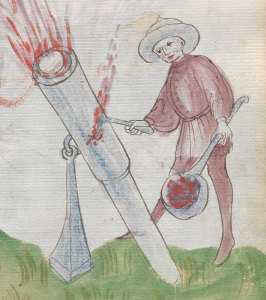 Early rifles had no mechanical ignition devices or triggers, and they had no priming charges. They had to be ignited by hand and there was still no thought of a hand-held ignition system.